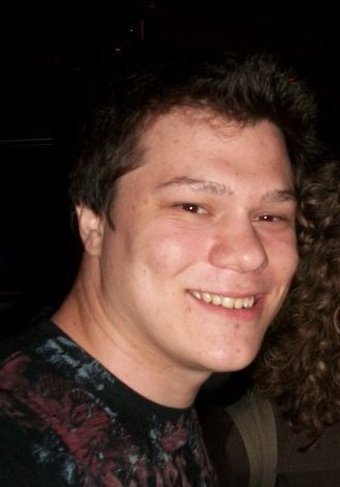 History: Jacob is a 'military brat' as he likes to call himself. Both his parents were 20 years in the military, which means he's lived in different areas in his whole life. He has always had an interested in video gaming. Has moved back to Pennsylvania.